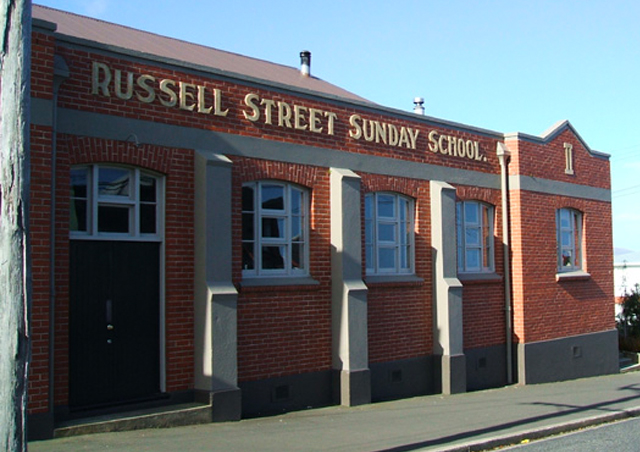 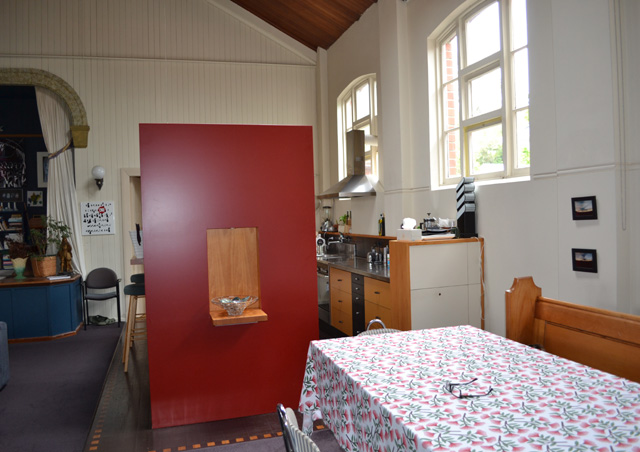 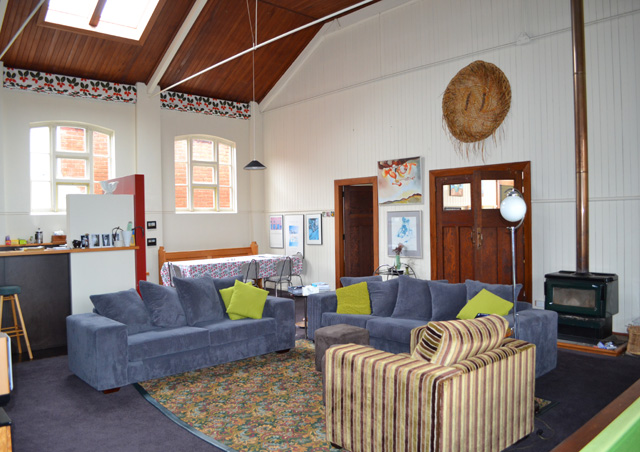 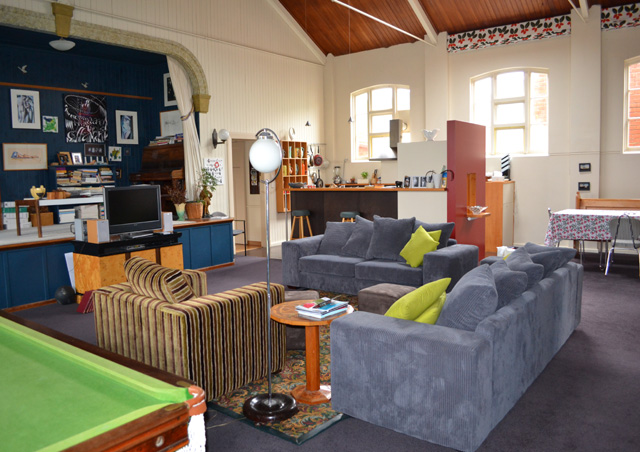 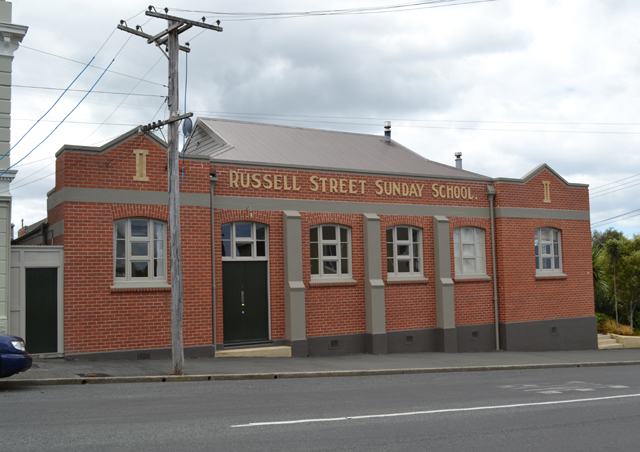 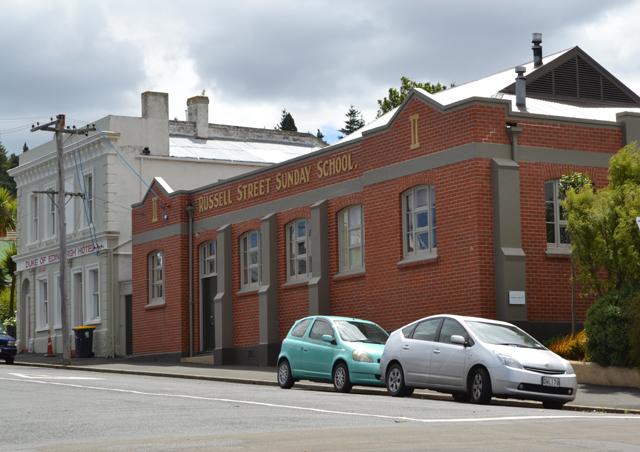 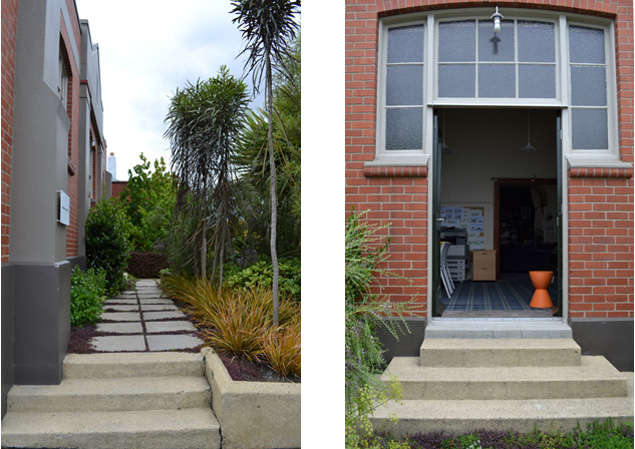 Conserving the Russell Street Sunday School has been an ongoing project. The building was left sad and empty for many years after the Church owners moved out. It was purchased by tender by Ian and Fliss Butcher in 1994 who made it their home and office until it was sold in 2015.

It is a prominent building on a corner site and once converted to residential use and conserved with new paint and newly pointed brickwork, it became an ‘urban hero’ in that it influenced many improvements to properties in the immediate neighbourhood.