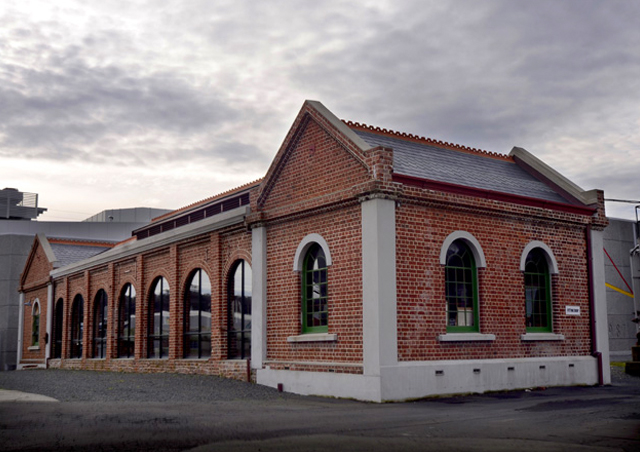 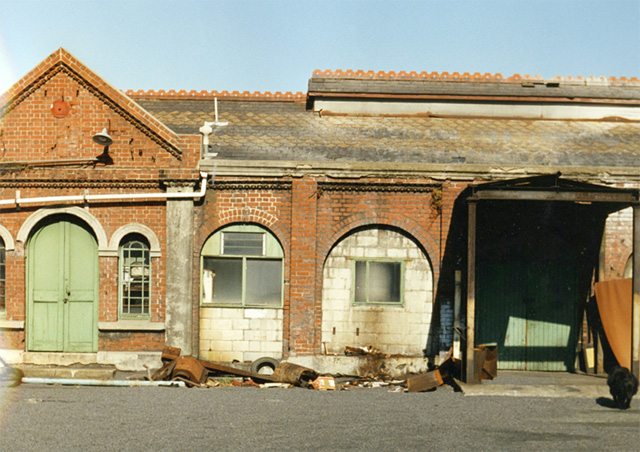 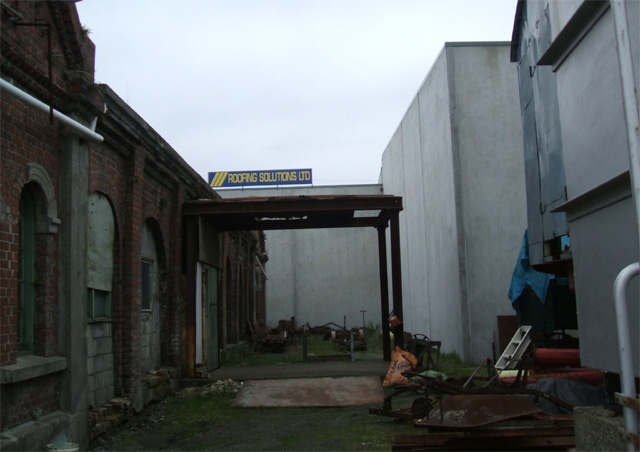 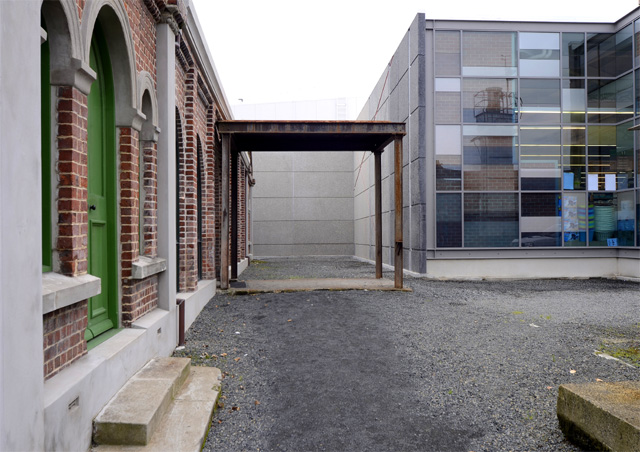 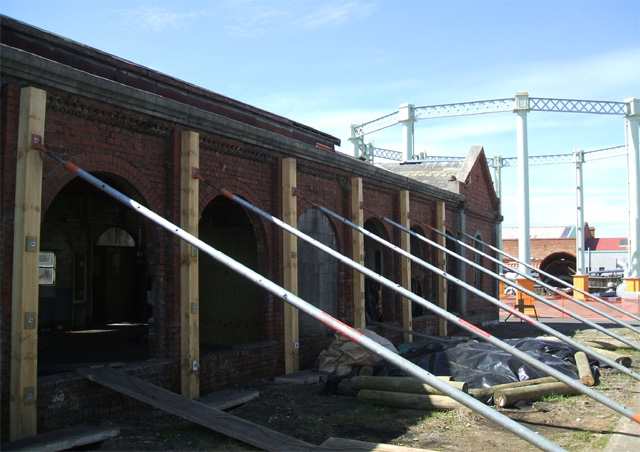 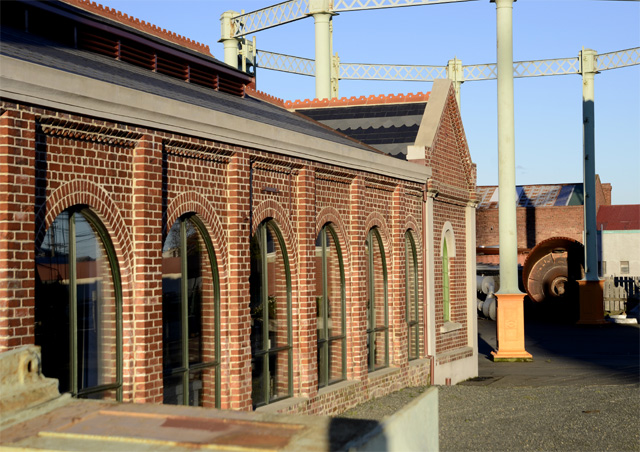 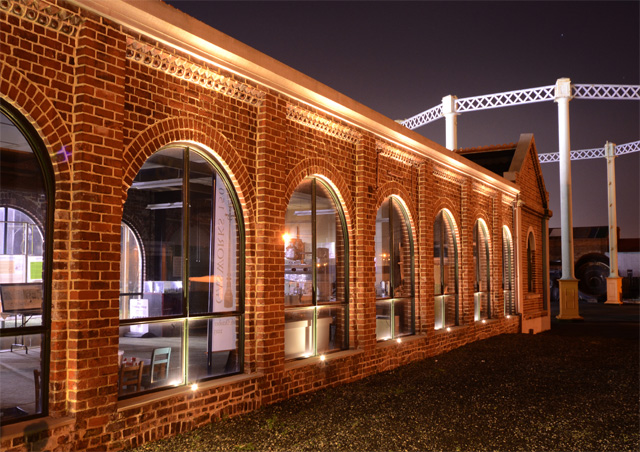 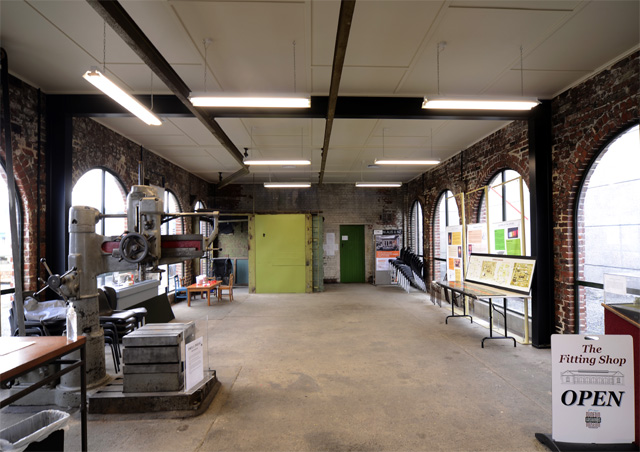 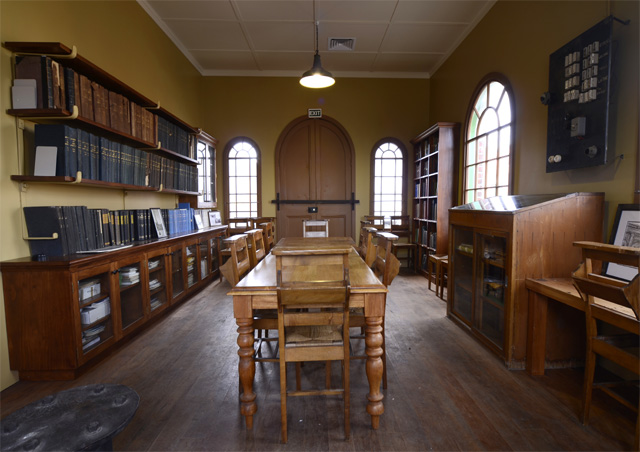 The Gasworks was established in 1863 supplying town gas until it was decommissioned in 1987. The architectural commission involved restoration of the badly deteriorated building and re-purposing it as a reception and functions space for the Museum.

The building was near collapse and structurally unsafe.  In the restoration much of it was rebuilt reusing existing material.  Badly weathered slate roofing was replaced and new custom-made double-glazed steel-framed windows were fitted to the brick arches. The site was badly contaminated – made worse due to South Dunedin’s high water table.  Once the wooden floor area was replaced and adequately sealed from toxic gasses, the old control room was converted to a library for old gasworks records.